Home » Herbal Medicine » The Surprising Thing to Get Rid of Pain

The Surprising Thing to Get Rid of Pain 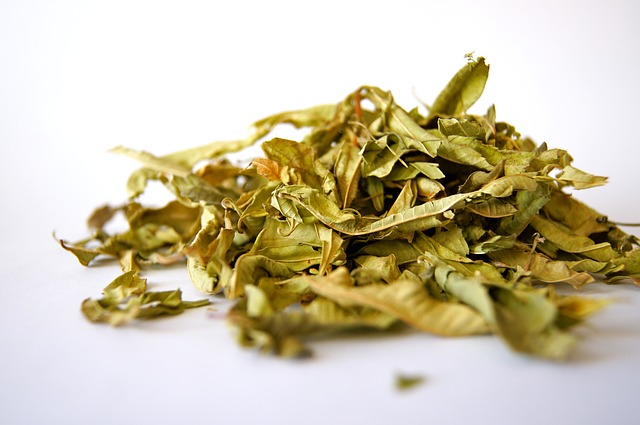 Angie, a 35-year-old woman recently moved from New Mexico, has been having lower back pain for about 6 months, which usually happens in the morning when she gets up.

She wasn’t really athletic and didn’t really like working out in the gym. She was more of a yoga type with a thin and long structure.

During the physical exam, I found her lower back muscle very weak and her body cold.

So I made an herbal remedy for her chronic low back pain, and she started getting less pain and more energy.

Eric, a man in his early thirties with big muscles came into my office with acute neck and shoulder pain. He could barely turn his head and was experiencing acute constant pain; his job requires him to spend long hours sitting at a desk with a computer and mouse, and he’s been under high workload and stress.

All the muscles in the neck and shoulder mostly on the right side felt very tender and hard to palpation – hypertonic in constant spasm.

Eric had one acupuncture treatment and had better range of motion with significant pain decrease, and yet still complained of dull soreness and pulling and had to travel for about a week.

So I made an herbal remedy for his strong muscle spasm, mainly the combination of pueraria root, white peony, jujube and some more and he came back with good news a week later– he was able to finish his job there with very minimal, manageable muscle soreness and said he really liked the herbal medicine.

And when I suggest the Chinese herbal medicine for the muscular disorder or pain, most of my patients are surprised with a suspicious look. It seems like everybody knows Acupuncture works great for pain but Chinese herbs for that???

All they know is Advil, Motrin and whatsoever, asking, “So you have herbs that are able to get rid of my neck pain?”

The herbs for the effect of analgesic or pain-relief have been around thousands of years in China, Korea and Japan and still popularly used and work as great.

But we didn’t know how those herbs work with what active compound.

Recently working with Chinese scientists, Olivier Civelli and his UC Irvine colleagues has found the plants containing an agent that may offer hope for treating chronic pain.

A chemical compound found in the underground tubers of the Corydalis plant can effectively alleviate three types of pain in mice, according to a report published in the journal Current Biology, Volume 24, Issue 2, 117-123, 02 January 2014.

Together they screened 10 traditional Chinese medicines known as analgesics, testing nearly 500 compounds for their pain-relief abilities. Only DHCB in corydalis induced a reproducible effect.

Dopamine receptors are generally associated with the pleasure center of the brain, so it was not expected that dopamine was important for pain.

Corydalis tubers, yan hu suo in chinese, have been using for thousands of years in China, Korea and Japan.

The study also shows that mice do not build up a resistance to this specific pain-relieving compound known as dehydrocorybulbine, or DHCB, which means it could one day be used for managing chronic pain in humans.

They found that the compound alleviated temporary acute pain like the one caused by a broken ankle or a burn, as well as the inflammatory pain one might feel from swollen joints, and chronic pain that comes from nerve damage.

But we traditional Asian physicians know that there are likely many more compounds inside those pain relieving plants that have some effect on a particular disease or disorder however they are just not found yet.

I really hope Dr.Civelli’s team will be able to uncover these compounds and East Asian physicians can help more people with acute and chronic pain and other neuropathy based on the clear evidences of why these herbs work for this and that specific disorders and pains.

“Our objective was to identify compounds in these herbal remedies that may help us discover new ways to treat health problems,” said Civelli, the Eric L. & Lila D.Nelson Chair in Neuropharmacology.

You don’t have to live in pain. Visit Dr. Hoon at Tao of Medicine Santa Monica to learn the holistic and natural ways to manage your pain!